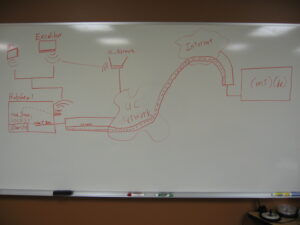 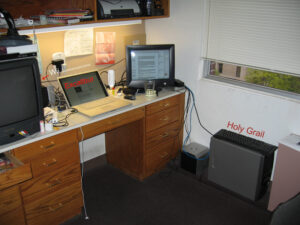 11 thoughts on “How To: Setup a Dedicated Proxy Server for a Nintendo Wii”